**BOIL WATER ADVISORY for 500 BLOCK OF E. PENN STREET ONLY**

**BOIL WATER ADVISORY FOR 500 BLOCK OF E. PENN STREET ONLY**

A precautionary Boil Water Advisory has been issued for residents of the 500 block of E. Penn Street due to a water main break. Affected Municipal Authority of the Borough of Bedford customers have been notified and we advise that all water used for drinking, cooking, the making of ice, brushing of teeth or washing of dishes be boiled. A rolling boil of one (1) minute is sufficient. As an alternative, bottled water may be used. If you did not receive a blue door tag, you are not affected by this advisory.

This notice remains in effect until the Authority has a bacteriological survey completed that shows the water is safe. Affected customers will be notified once the advisory has been lifted. 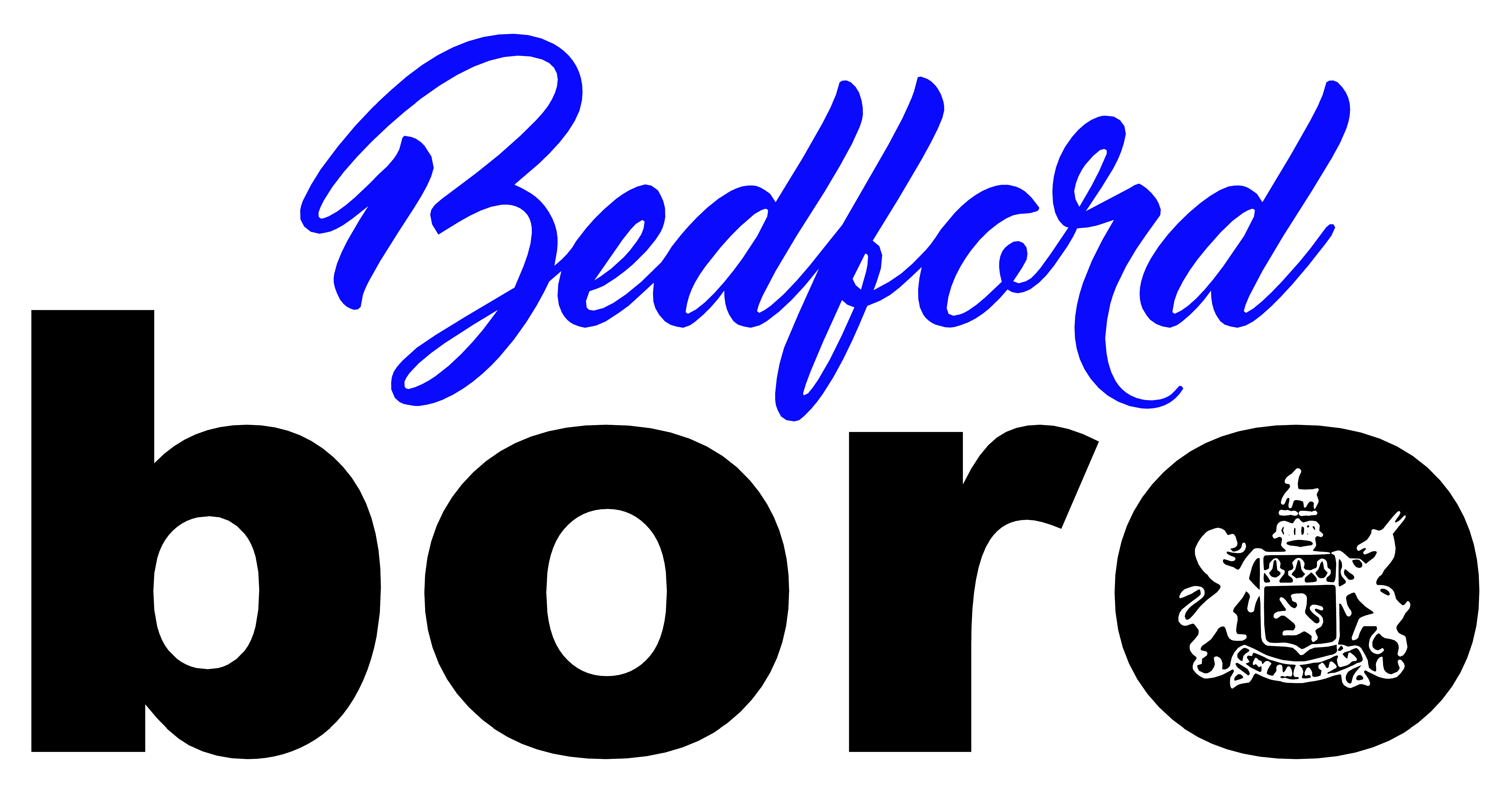